Florida is the one state in the nation that has close to 1,000,000 people who are currently holding a permit for a concealed weapon. That makes them the leading state in the nation. It is therefore no wonder that lots of Floridians are fond of saying; “we don’t need home security we have guns.”

This statement has however been found to be false. According to stats, nearly 200, 000 guns were reported lost or stolen in the US in the year 2015. Also, report says Florida has the third highest cases of guns reported stolen and guns reported missing in National Crime Information Center for 2012. They include guns reported stolen by private persons and Federal Firearms Licensees.

Gun Control has been a major topic throughout the past decade in politics. Many people feel that there should be stricter gun laws, while others feel that the major crimes that are done with a gun are by people who stole the guns, and therefore the constitutional right should not be taken away from those who follow the rules.

In recent times, Florida has seen a rise in Justifiable Homicides and Murders that involve a stolen gun, and it was to this end that Prime Protection LLC – an authorized local ADT Dealer, is announcing that they are in the business of providing maximum home security services for every home in Florida.

A spokesperson of Prime Protection LLC said; “We are here to change the face of the Home Security Industry. The best way to protect your home is to make the investment in a home security system. The systems that are available today are state of the art and can keep your home under constant surveillance.”

“This is why we partnered up with ADT Security as they are the best at what they do, monitoring. Their facility is top-notch, customer service is unmatched and no other monitoring company is Department of Defence approved. They are trusted with monitoring the White House which lets you know, there is no other choice when it comes to protecting your home.”

The company also installs CCTV Surveillance cameras for homes or businesses, enabling users to record everything that happens in their home or office and play it back at a later date.

Details about their CCTV surveillance cameras can be found on the following link – http://www.primeprotectionllc.com/packages

“Call now and mention promo code “FLORIDA” to get your free quote and free Starbucks gift card” the spokesperson concluded. 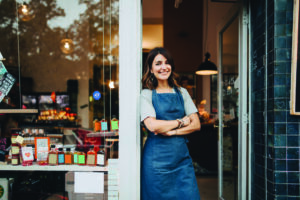 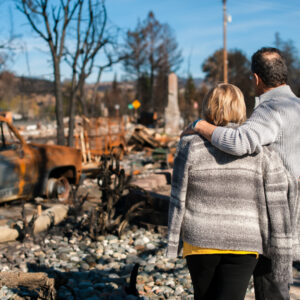 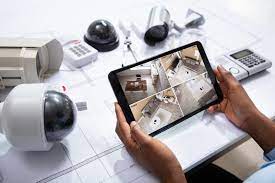